For most people, a holiday in Stromboli means a holiday by the sea. Indeed, in summer there is nothing more pleasant than a boat trip. Stromboli Adventures organizes boat tours around the island that let you enjoy the view of the volcano from the sea.
Boat excursions normally feature a visit to Strombolicchio.

The islet was once a lava vent now inactive; it is characterized by steep cliffs overlooking the sea and it is completely uninhabited. Strombolicchio is nowadays an integral nature reserve as it is home to a few vegetable and animal species at risk of extinction, such as the ​Bassia Saxicola​ and the Aeolian lizard (​Podarcis raffoneae)​. On the islet of Strombolicchio it is still visible the old lighthouse, today solar-powered and completely automated. 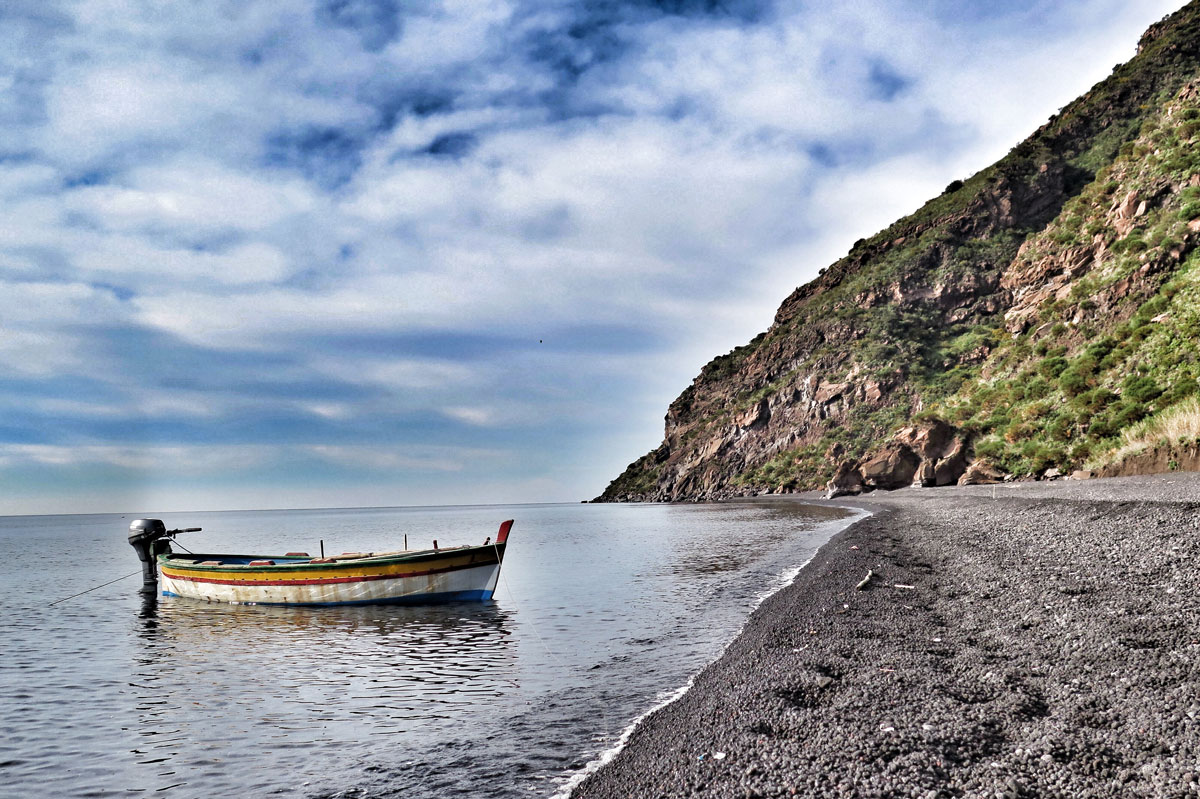 Boat tours obviously include a passage near the Stream of Fire (​Sciara del Fuoco)​ , the most active part of the island, characterized by a large and precipitous slope of ashes, lapilli and old lava flows sinking in the sea’s depths. In average every 2-3 years a consistent flow of lava pours down till the sea in a whirl of gas and ash, to eventually disappear in the water among white vapours. Sometimes after the eruptions you can see fiery rocks rolling down in the water with loud sounds. This show is visible only from the sea and it is even more evocative at sunset or at night.

The boat tour proceeds to reach the hamlet of Ginostra. Located in the south-western part of the island and practically unreachable by land, the minuscule village featured in the Guinness Book of Records as it had the smallest harbour in the world. The harbour Pertuso (“hole”), nestled in the rocks, allowed access only to a small boat at a time. Large boats and ships then had to carry out aspecial manoeuvre (​rollo)​ that consisted in reaching the flank of the ship with a small boat and embarking passengers to ferry them on the shore. Following to the volcanic emergency of 2002/2003 Ginostra was eventually outfitted with a pier where large ships can dock. The village lies 50 metres above the sea and it is only accessible through a mule track, on foot or on the back of a donkey.
Stromboli Adventures organizes boat tours at night as well, and our agency is able to assist you in renting boats with a driver for private excursions. 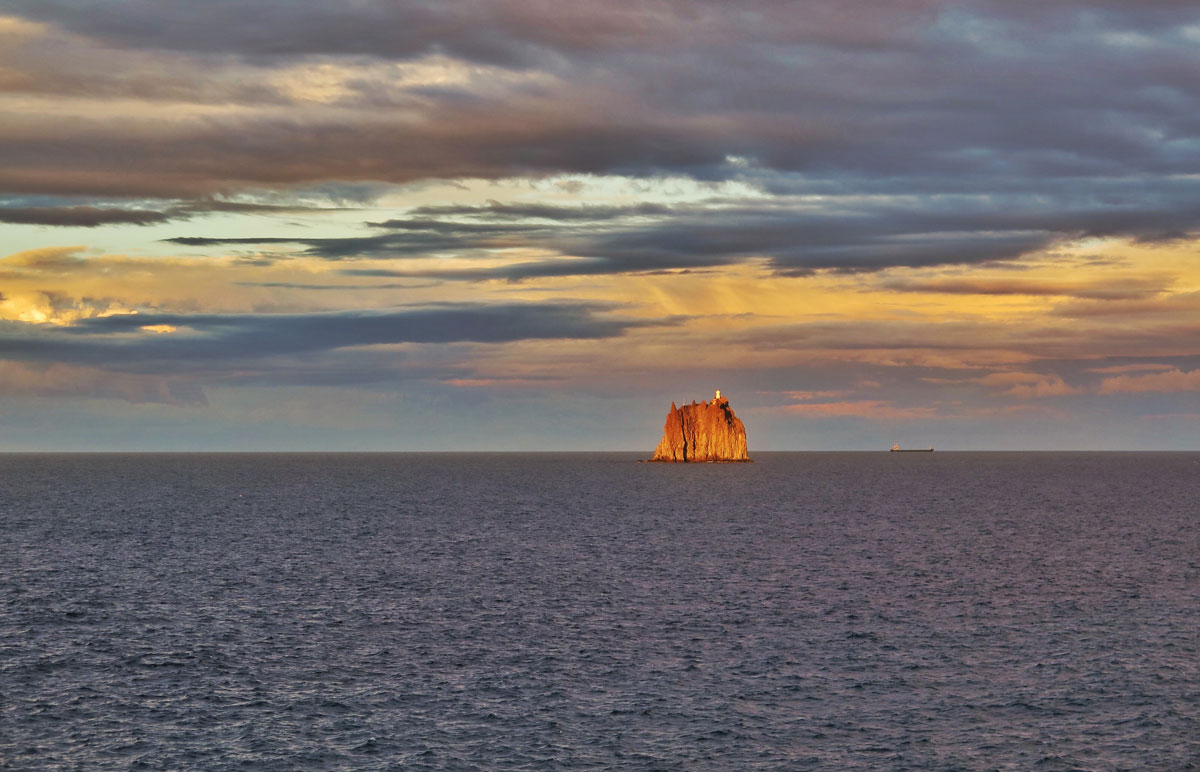